Congratulations to all of our RHCC Men's Member Guest Champions!

The 2022 Men’s Member Guest Tournament was held this past weekend on September 10 & 11,  and what a great weekend it was!  On Saturday, Greg Overstreet shot a Hole In One on #12.  The shot was witnessed by Michael McCarthy, Aaron Ramey & Jake Williams.

Then on Sunday, two teams finished tied for first place in the Championship Flight forcing a playoff between the team of Cullen Pope and Jason Straub and the team of Brandon Wayt and Andrew Walker.  After three holes, we crowned new champions, RHCC member Cullen Pope and his partner, Jason Straub.  Congratulations to Cullen and Jason and to all the flight winners in this year’s Member Guest Tournament.

You can view the results here. 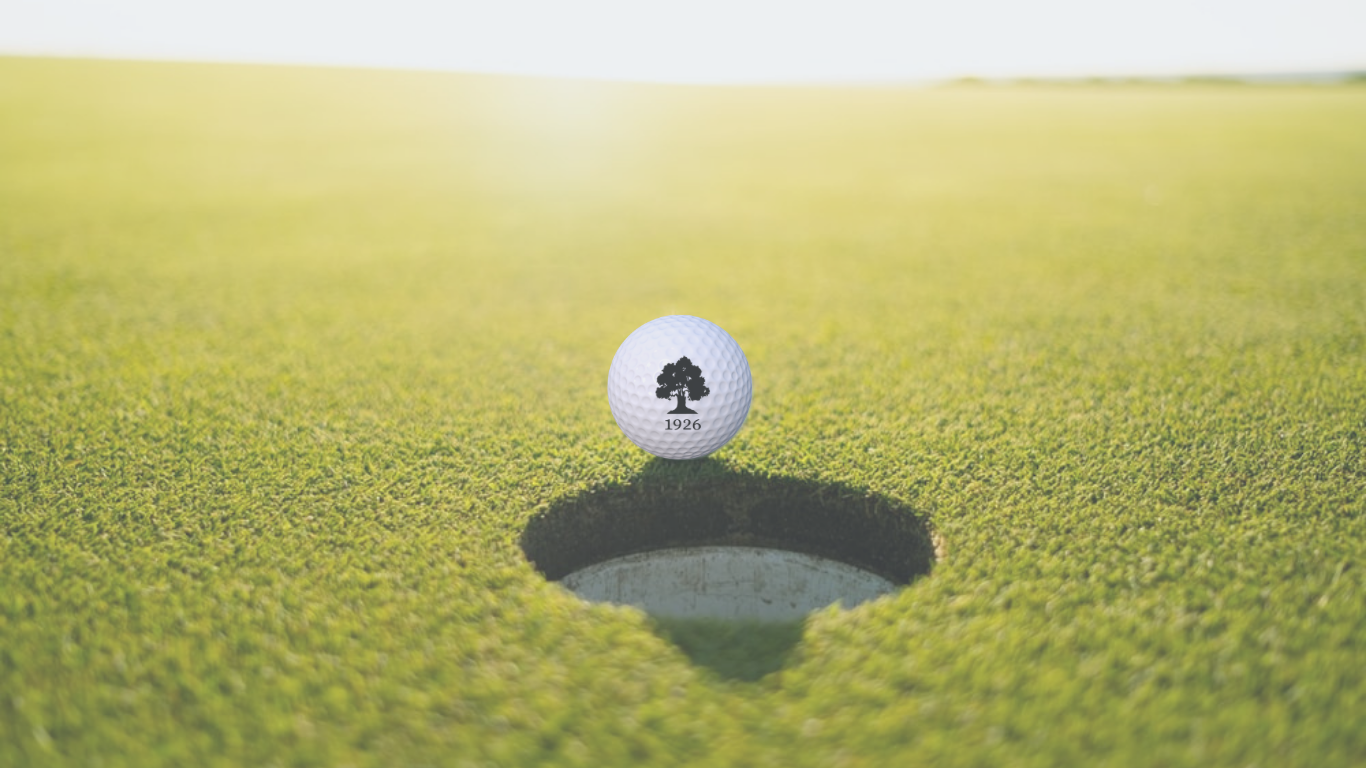